One of League's greatest "troll picks" has left his mark on the game's biggest tournament.

Teemo is arguably the least popular champion in the history of competitive League of Legends. With only a handful of major region picks to his name, and just a couple of them occurring on the international stage, Teemo is one of the least-relied-on champions on the roster.

As the games most prominent meme pick, Teemo is rarely ever picked in a competitive setting. Its relatively hard to find a good reason to draft a champion with little crowd control and relatively weak teamfighting abilities, especially when there are so many champions that can do what Teemo does but better.

Even with that in mind, some teams have gone to Teemo at Worlds. Sometimes, the Swift Scout was picked to throw the opposing team for a loop, and on other occasions, he was picked in meaningless games at the tournament. Regardless, Teemo, like nearly all League champions, has a history at the games most prestigious competitive tournament.

Heres a breakdown of Teemos brief and sporadic history at Worlds through the years.

Teemo was picked twice at the 2011 World Championship, winning one game that he appeared in and losing the other. At the first Worlds, Teemo was picked twice by the same player: TSMs TheRainMan. TheRainMan piloted Teemo to a win against Epik Gamer in round two of the losers bracket but lost with the champion in the lower bracket finals to Against All Authority. TheRainMans Teemo finished the tournament with a split 1-1 record and a KDA of 3.8. The champion was not picked by any other players at the tournament. 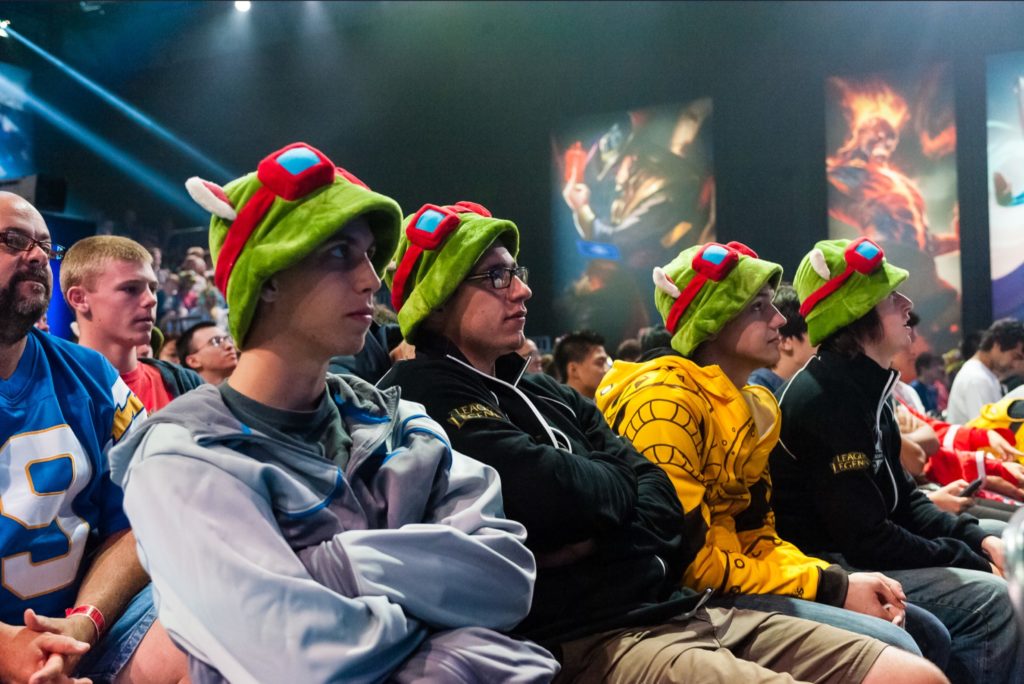 Although Teemo missed Worlds in 2012, the Swift Scout was picked up in a meaningless game at Worlds 2013. Once again, it was TSM to pick the championthis time in a largely inconsequential game against GamingGear.EU. Both teams had been eliminated from knockout stage contention on the group stages final day, so TSM made the call to role swap four of their five players in a for fun game that ultimately saw starting mid laner Reginald take Teemo into the AD carry position. Although Reginald secured First Blood with Teemo, he finished with a scoreline of 3/6/8 in a loss. The win against TSM was the only victory of the tournament for GamingGear.

Teemo was not picked at any League World Championship between 2014 and 2021. During those years, he was only picked eight times in major region regular season games, with Cloud9 mid laner Hai and then-Griffin AD carry Viper being the only players to find wins on the champion, according to League stats site Games of Legends. 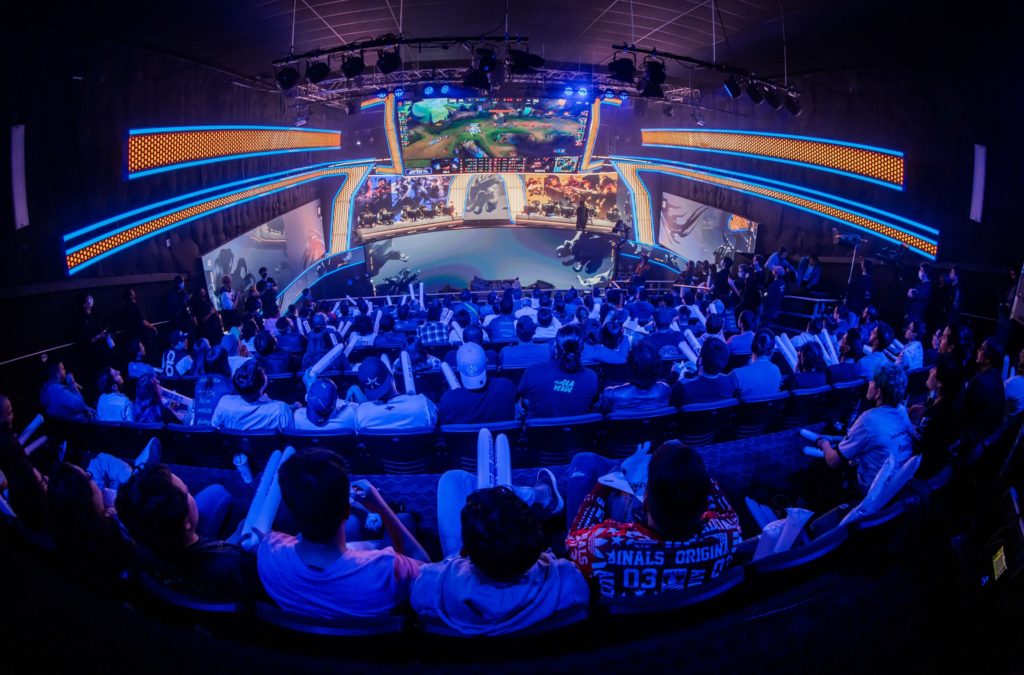 Teemo made his return to the Worlds stage this season when he was picked by Isurus top laner ADD against Royal Never Give Up during the play-in stage. Isurus backs were against the wall in that game, with two losses already to their name and an uphill battle ahead of them in the defending MSI champions. Isurus Teemo pick didnt throw the LPLs fourth seed off their game, though, as RNG won decisively in 26 minutes, while ADD finished the game with a dreadful scoreline of 1/9/3.