No professional career is eternal, especially in League of Legends.

With every offseason being quite unpredictable and every organization in the scene looking to secure a roster capable of winning trophies, its no surprise that some pro players are left behind and arent picked to compete professionally.

In League, this usually means that such individuals turn over to streaming full-time. That way, they can still polish their abilities, stay sharp, and wait for a potential offer from an organization to join its ranks.

As of now, there are a bunch of pros who have done exactly that: focused on streaming. Some of them are looking for potential offers in the future, while others remain undecided or gave up on coming back to the professional scene.

Here are seven League of Legends pros who will enter 2023 as full-time streamers.

Broxah is one of the few Western players to have reached the World Championship final when he became a Worlds 2018 semifinalist with Fnatic. Since then, he’s also played under Liquid and CLGs banners. By the end of last year, he decided to become a full-time streamer, while also leaving the door open for potential opportunities. He rejoined Liquid as a content creator in January 2022, and not much will change in the nearby future. On Dec. 21, Broxah announced that in the first half of 2023, he will continue doing what has worked for him for the past year: streaming, appearing on LEC broadcasts, and more. At the same time, hes uncertain about his plans for the second half of the year.

IWillDominate is certainly one of the most renowned full-time streamers in the League community. He’s been creating content since 2016 for Liquid and Cloud9. He parted ways with the latter on Dec. 21, though the exact reasons behind that decision are unknown so far. Still, there are no reasons to believe that IWD will bid farewell to streaming. He has created a significant community and become one of the biggest personalities in the esports and gaming ecosystem. 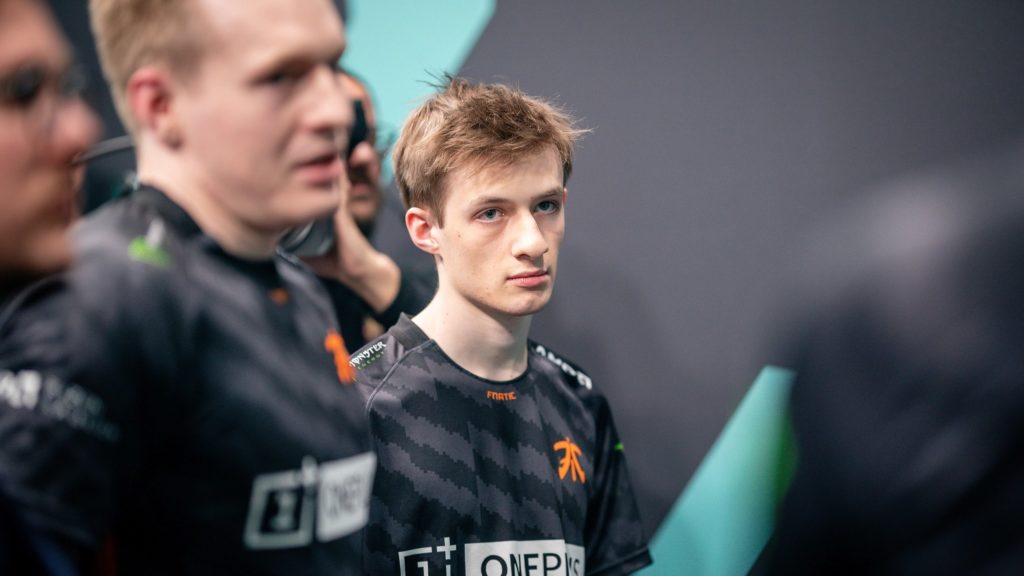 After being unable to find a team in the 2020 offseason, Nemesis decided to also try his luck in streaming. And so far, that has been working tremendously, to say the least. The 23-year-old was picked up by Gen.G in January 2021, and since then, he’s created a bunch of content, often teaming up with other personas from the scene, like LS. With no updates from Nemesis regarding his future, its more than likely that hell continue broadcasting in 2023.

Bwipo joined Liquid by the end of 2021 in the hopes of claiming new successes with the North American squad, which at that time assembled a superteam, with the Belgian being one of the main stars. The following season turned out to be a fluke, though, and after a revamp of the roster, Bwipo has found himself teamless. As a result, he announced on Dec. 1 that he will be streaming in 2023. He also said he will be evaluating his future options as time goes by, so he might return to the pro scene eventually.

The North American LCS has many renowned mid laners and Pobelter is certainly one of them. With almost 10 years of professional gaming experience, Pobelter truly etched his name in the history books for his numerous appearances on the international stage and domestic trophies. He stopped playing professionally in February 2021 and has been focused on streaming ever since.

In 2017, PowerOfEvil was just one game away from taking down Faker and SKT T1 in the Worlds quarterfinals. After that deep run on the international stage, the German has played for five different North American organizations, and it looks like now a small hiatus awaits him. The 25-year-old announced that he’s returned to Germany to focus on streaming after a lack of interesting offers this offseason. Still, he sees himself as one of the strongest mid laners in the game and would like to return to pro play in the future.

Latest comments
No comments yet
Why not be the first to comment?
Featured news
League of Legends32 minutes ago