This is shaping up to be an exciting year for LEC fans.

The first week of the 2023 LEC Winter Split initiated the competitive season in Europe with three days full of surprises. From new teams and changed rosters to a new format, League of Legends fans were bound to receive some exciting matchesand they were not disappointed, for the most part.

Among announcements and delays, fans were gifted with three days of action-packed matches that went beyond many expectations, both in a positive and negative way. Some teams hid their aces up their sleeves and showcased an interesting level of cohesion, while others lacked the wow factor needed to surprise the high-demanding fans.

Here are five takeaways that shine a light on the possible future that awaits the 2023 LEC season. 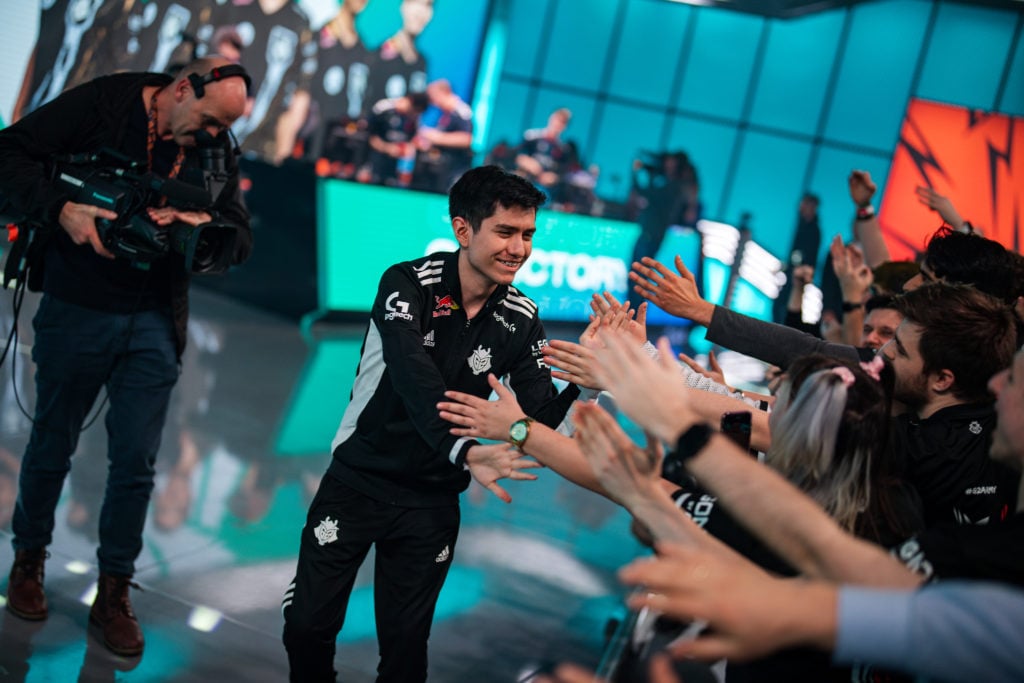 It would seem that 2023 might be the year of the rookies. League fans know how stacked the region is in terms of veteran players and the value they bring to their teams is undoubted. But during the first three days of the Winter Split, the LEC rookies shined more than experienced players.

In particular, three players stood out even more from the group of eight rookies that came into the competition this year. Two junglers, Yike and Bo, along with top laner Photon left a positive impression on both fans and talent alike during their debut weekend in the LEC.

As the newcomer on G2, Yike had all eyes on his performance starting with his debut against Excel. But after giving over first blood to his enemies, the jungler quickly got back into the game and sided with his bot lane toward victory. His aggressive but well-thought-out playstyle got him praise from the caster desk and his team.

On the other hand, Photon and Bo awakened Vitality, transforming the squad into the superteam they were supposed to be last season. Both players raw mechanics and game sense created the perfect situations for the team to punish their opponents multiple times. Paired with the experience their teammates have, Bo and Photon will look to make sure Vitality soar to new heights.

Pause the game, delay the match, and repeat 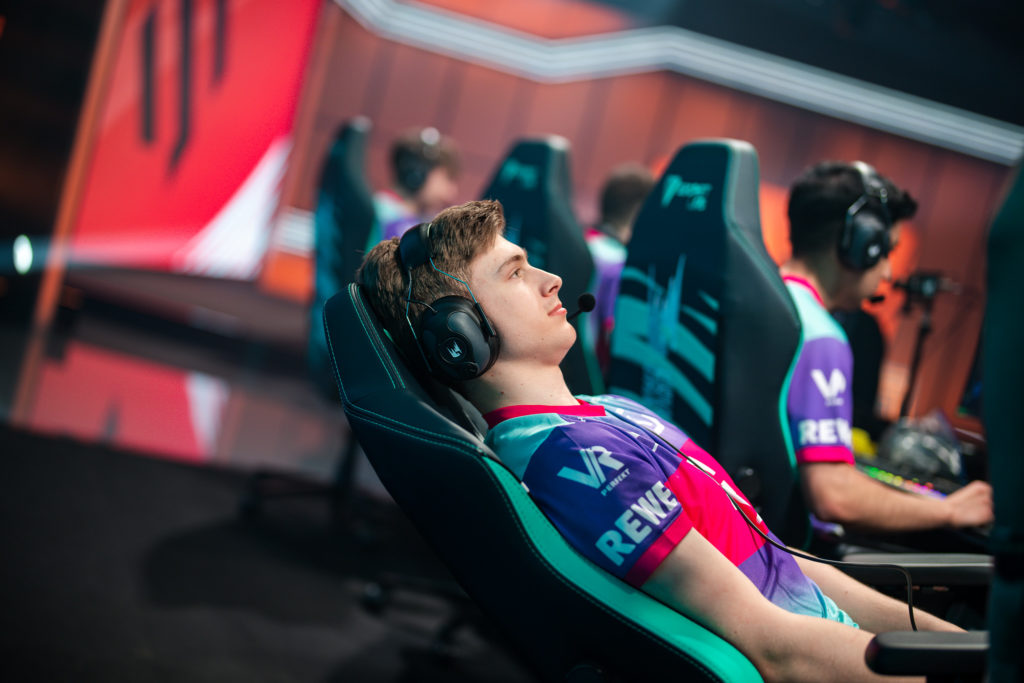 During the first weekend of the LEC Winter Split, the broadcast faced various game pauses and match delays due to different but recurring issues. This led to various complaints from the community both during the livestream and after, with one fan even pointing out on Reddit that the time between games on the third day of the week was longer than the average game length.

In the first week of the 2023 LEC Winter Split, the average game lasted almost 33 minutes, according to gol.gg. Some of the breaks between games lasted almost as long. Despite the sudden issues, the broadcast kept entertaining its viewers with multiple post-game interviews and deep segments featuring the analyst desk. But still, fans were irked by the continuous game delays, so much so that the new LEC commissioner Artem Bykov addressed the situation and explained the reason behind the issues.

According to Bykov, the cause of the delays can be attributed to an issue with the firmware that is commonly used by our pros. Despite the scheduled rehearsals the teams and players go through before matches, this issue was not detected before the start of the official matches. The LEC commissioner concluded by saying that while the measures to fix the issue during the first week of the competition were temporary, the LEC team will work on a permanent solution during the week before the next match day. 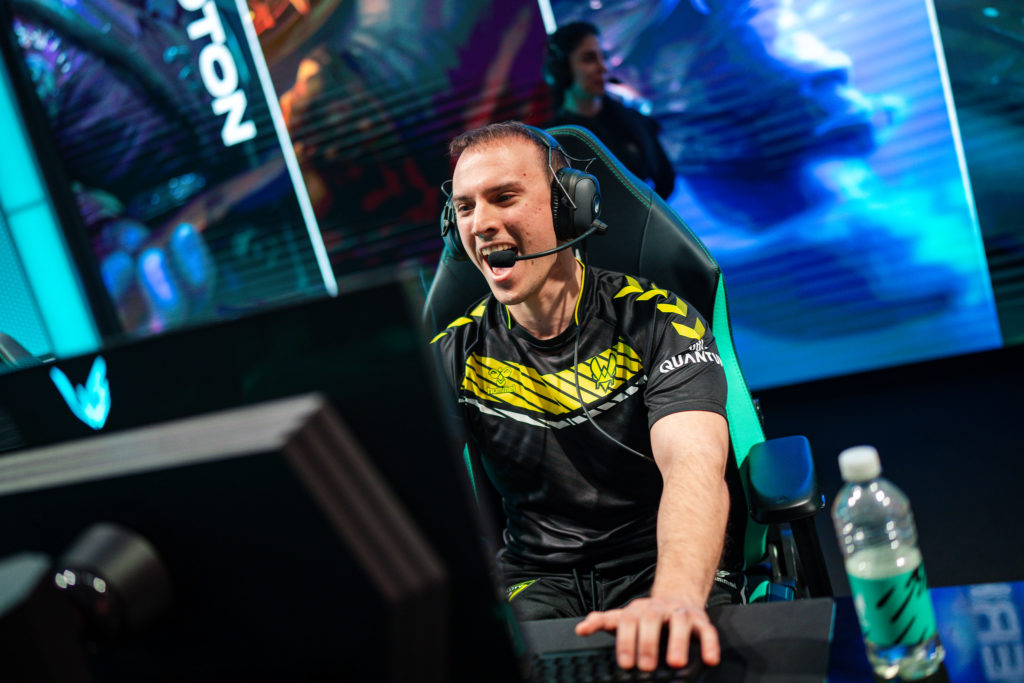 At the start of the season, there were contrasting opinions on which team would dominate the 2023 season. And although the competition has only begun, two teams have made their presence known among fans. By the end of the first three days of the 2023 LEC Winter Split, only G2 and Vitality remained with a perfect record.

For both teams, the first day of competition featured a challenge, with G2 facing off against Excel’s new roster and Vitality competing against Fnatic and its returning king, Rekkles. But in the end, G2 and Vitality won without sweating too much and kept on winning their next games both under the 30-minute mark and with a lead of over 10,000 gold.

As mentioned before, both teams junglers were pivotal to their victories, while their veteran mid laners provided a stable foundation to build a winning strategy around. Similarly, both duos in the bot lane capitalized on the enemies’ mistakes, gaining a significant lead during the early stage of their games and widening the gap between their direct opponents until the end.

These win streaks could continue next week as well, or at least for the first two days. On Monday, Jan. 30, G2 and Vitality will face each other with only one coming out on top.

The importance of communication 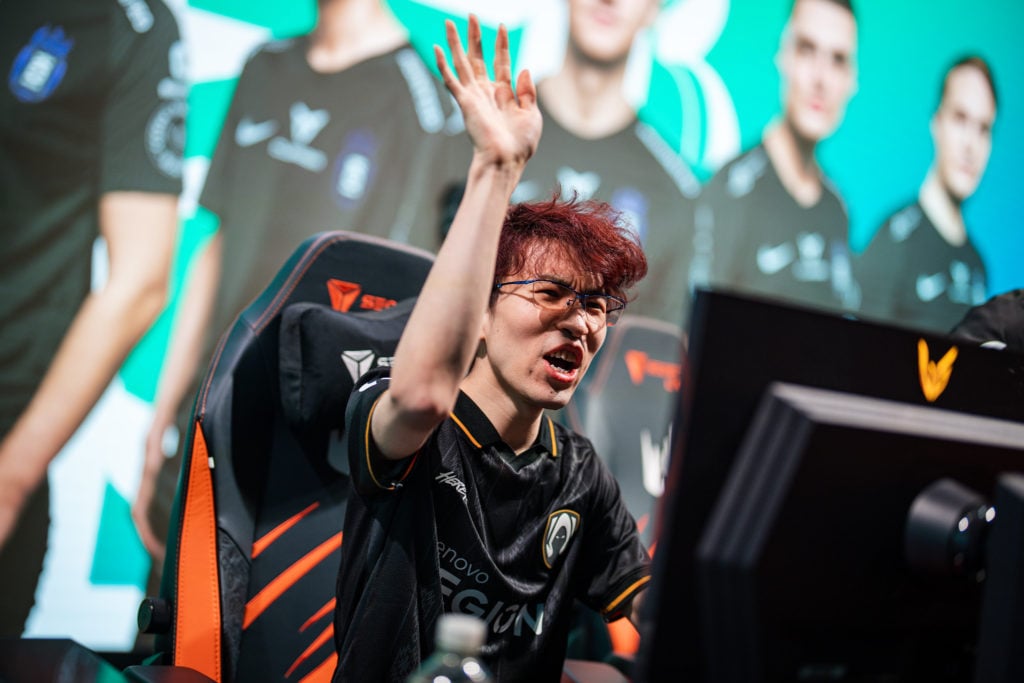 Communication is always crucial during a match, but more so at the beginning of the season when new rosters still need to find the perfect synergy among teammates.

This split, communication is especially crucial for some teams who acquired players from other regions, possibly increasing the difficulty of creating a flawless communication flow within the game. Language barriers and different communication styles or ways of calling out certain strategies are just some of the issues that could present themselves at the beginning of the season in a new roster.

Despite this, there are some teams who created a strong bond within their roster both in and out of the game, thus cheating the communication issues that might have hindered their performance. Vitality, for example, are using simpler but precise comms calls, despite the fact that both Photon and Bo just started to learn English. Its also easier to see good cohesion within the team dynamic thanks to Kaisers words shared during a post-game interview. Outside of the game is going really well, Vitalitys support said. “[Bo and Photon] are learning English very fast. He then continued by saying that communicating in-game is a bit more difficult due to the fast-paced nature of the situations.

The way players communicate with each other prompts the whole team to follow a certain rhythm and sometimes gives a boost in morale. G2 top laner BrokenBlade said that he knew the game against Fnatic was over by the way his AD carry Hans Sama was communicating, further proving that good communication often leads to a swift win. On the other hand, the absence of an established communication flow, possibly due to some language barriers, could cause a team to perform a bit shaky, as described by Team Heretics Jackspektra after a match. 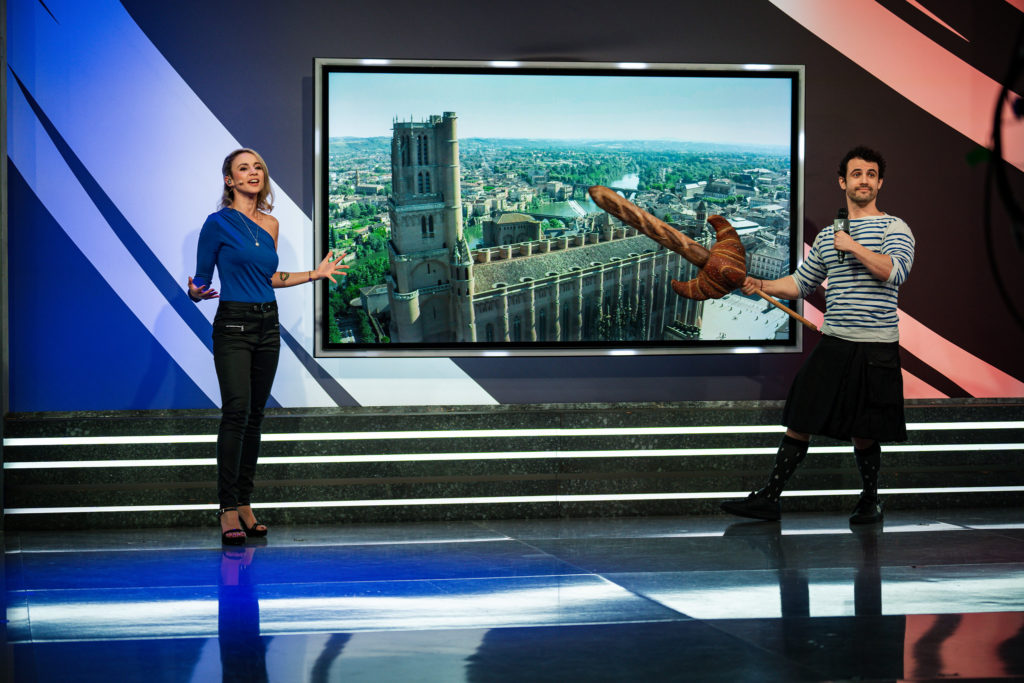 As announced by the LEC during its first day back on air, the 2023 season finals is heading to Montpellier. The city located in the south of France was chosen after participating in a vetting process, as explained by Alberto Guerrero, the head of EMEA esports at Riot.

With such a large and spirited LoL esports fan base in France, were delighted to bring our roadshow back to the country for the first time since 2017, Guerrero said. He then continued by highlighting the citys impressive passion and commitment to growing the gaming and esports industries.

If the beginning of the 2023 Winter Split showed its fans anything, its that the culmination of the competitive season will result in an event like never before. The competition seems to be stronger than last year and will inevitably lead to grandiose matches between talent-packed rosters. Combining the competitive aspect with super hype content, as stated by the LEC team in its official announcement, fans could be treated to one of the most spectacular finals of the LEC ever.