A few new faces are making their debut on the international stage this month. Here are five players to keep an eye on at VCT Masters Berlin.

So much has changed in VALORANT over the past few months. Breeze has been added to the map pool, a new agent has joined the game, and the economy has been turned on its head. The result? A new breed of teams.

With VCT Masters Berlin fast approaching, the snowy fjords of Iceland are a thing of the past. In just a short space of time, bigger and better teams have risen up through the professional ranks.

The tactically-minded Fnatic have been displaced by the mechanically superior Gambit and Acend. Version1 have been swapped out for 100 Thieves and Envy. And NUTURN have been superseded by Vision Strikers and F4Q.

Here are five players to keep a close eye on at VCT Masters Berlin. 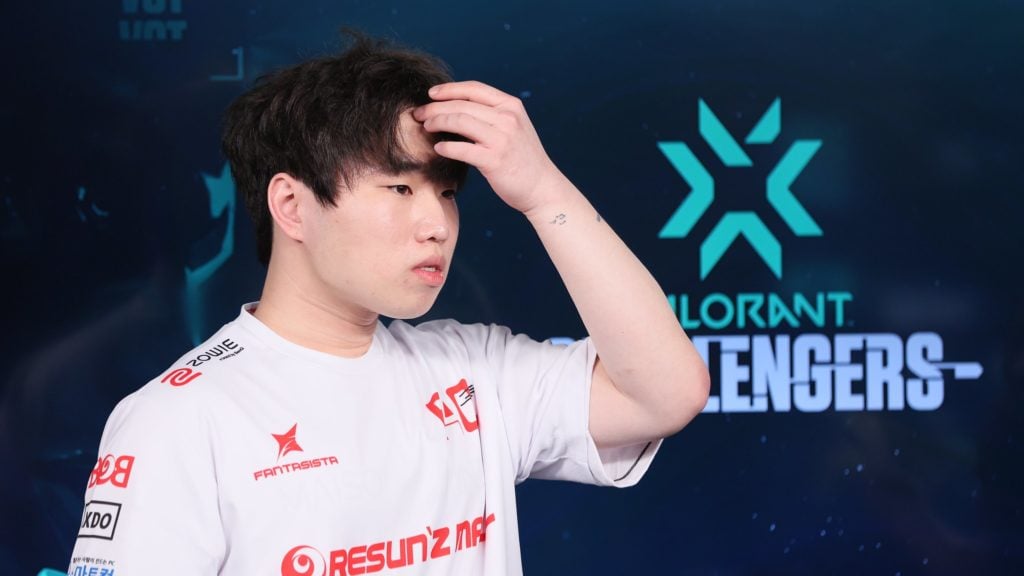 Bunny traded in a scruffy old pair of Pulse Pistols for a shiny new Vandal when he waved goodbye to the Overwatch League in 2020 and pursued a career in VALORANT. After calling it quits with the Los Angeles Valiant, the multi-talented player has impressed with an oddball team of streamers and former pros in F4Q. As the go-to Raze in the team, Bunny is one of the most exciting players to watch in South Korea. His mechanical ability with the agent never ceases to amaze. 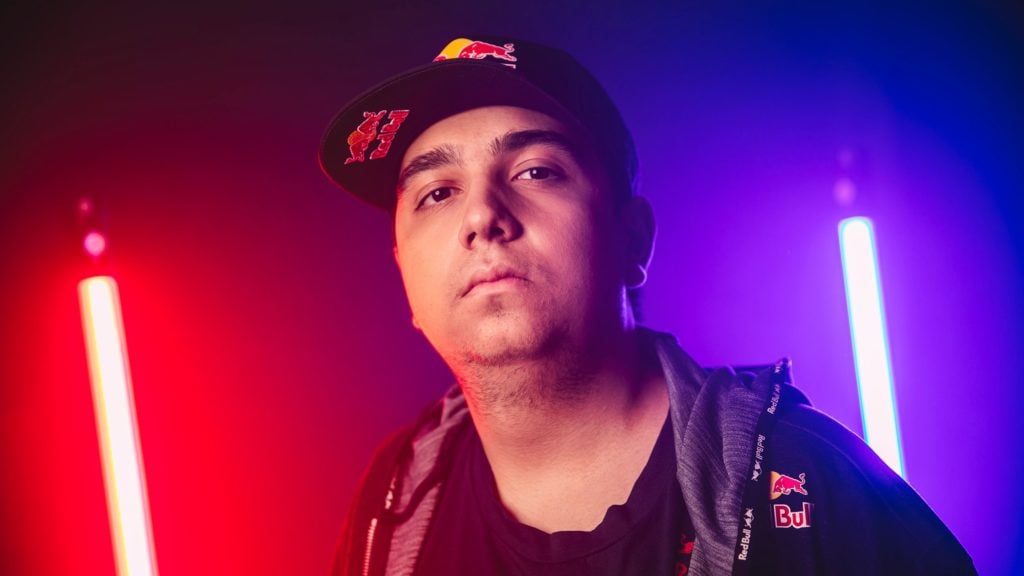 CNed is a phenomenon. Hes one of the most thrilling players to watch on the planet on good days–and he has plenty of them. The Turkish player is almost always on point. Hes the sort of player that, even despite his clear and obvious talent, surprises us every time he loads into the server. 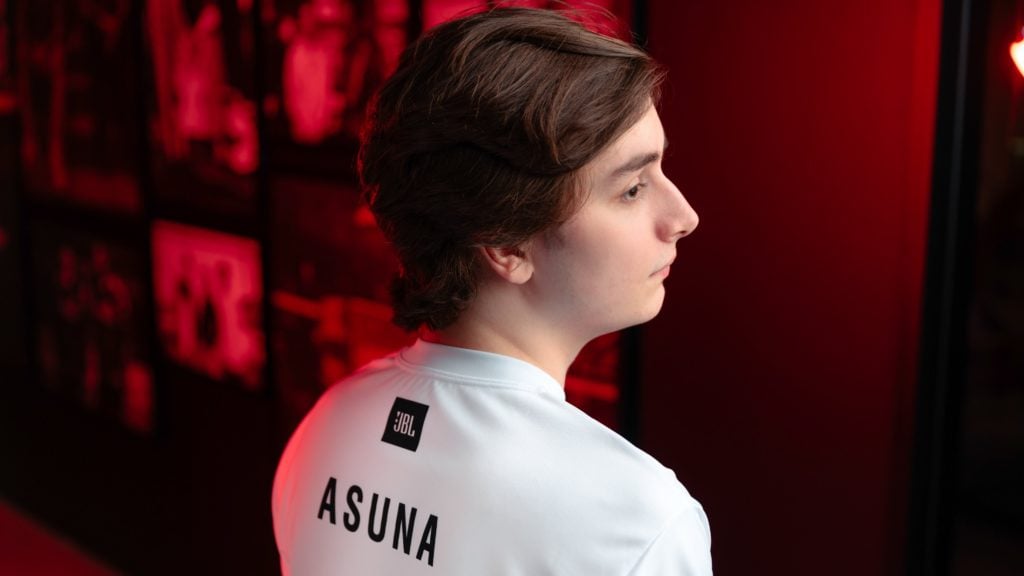 A veteran backline of Hiko, steel, and nitr0a trio of players with decades of experience between themhold 100 Thieves together. But Asuna, the youngest player on the team at just 18 years old, is the best of the bunch. If Hiko and steel are the brains, Asuna is the brawn. The player is a champion in the making. 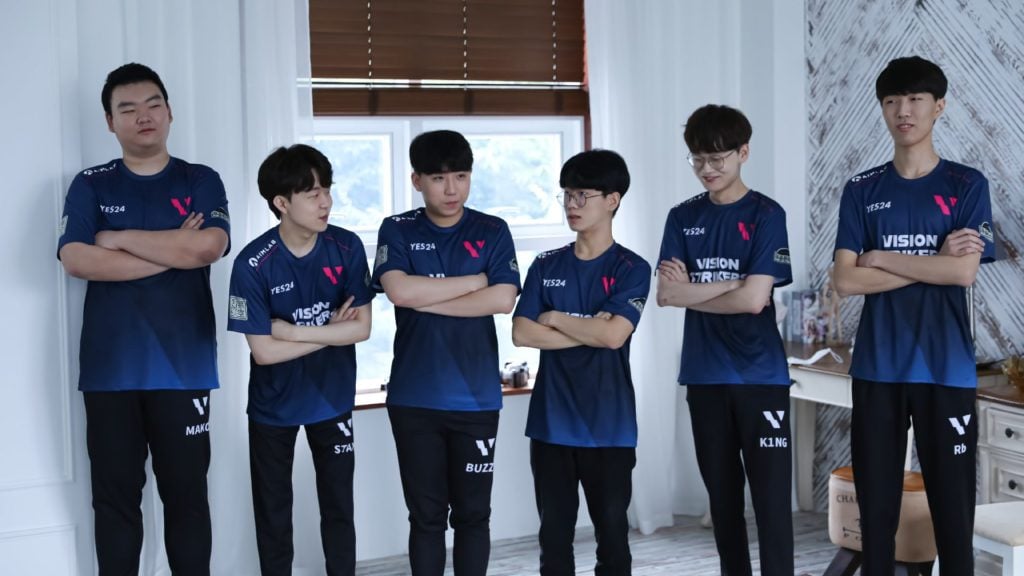 Vision Strikers went on a spending spree when they signed Lakia, MaKo, and BuZz. Though the former was one of the standout players at VCT Masters Reykjavik, the latter has impressed the most. BuZz has had a creative and consistent influence on the team since joining the roster, and one that will almost certainly make an impact in Berlin. 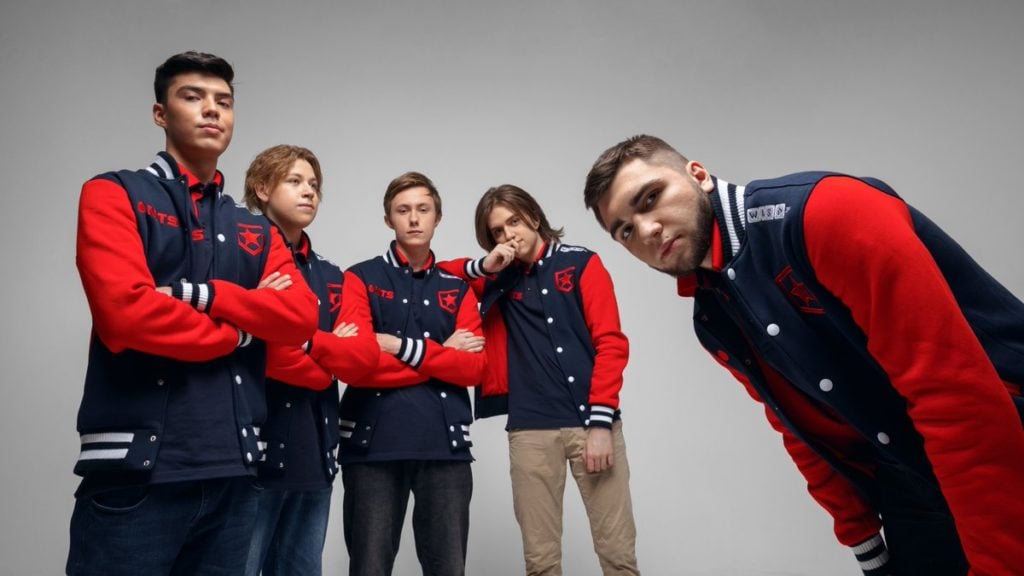 Russian-born nAts is an anomaly on this list. Jett, Raze, and Reyna are nowhere to be seen in his repertoire. Favoring agents like Viper and Cypher, the player carefully combines tactical genius with mechanical prowess. More often than not the top-fragger for Gambit, nAts is one to watch.