Another year, another offseason full of questions that need to be answered.

The 2022 League of Legends World Championship might still be ongoing, but for the three North American representatives that attended the tournament, the offseason has already begun.

With the LCS going a combined 3-15 in the main event’s group stage, LCS fans have been left with a horrible taste in their mouths that seems a lot more bitter when compared to the regions previous performances. But even though things are sad for supporters, the feelings are probably tripled for Cloud9, 100 Thieves, and Evil Geniuses, who had to suffer these losses in front of thousands.

Looking toward 2023, these three organizations have a plethora of questions that need to be answered after such a deflating end to this years campaign, especially when it comes to their roster construction. Here are the biggest questions for the LCS Worlds reps heading into this years offseason.

Cloud9: Which support will the team pair with Berserker moving forward into 2023? 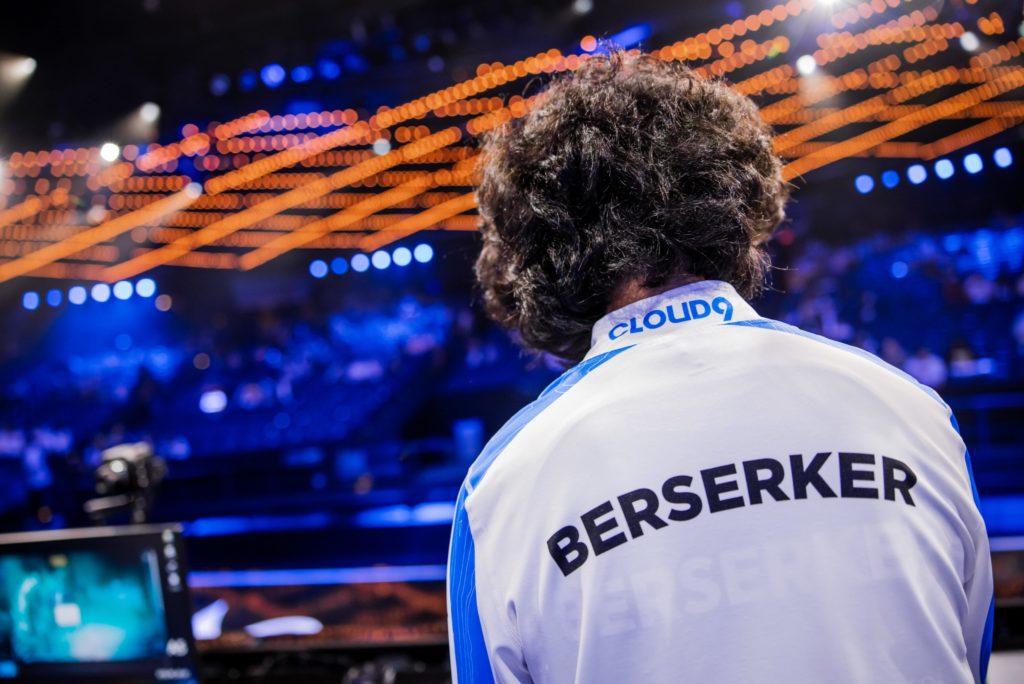 Winning the 2022 LCS Summer Split is something to be celebrated, but when youre a part of NAs worst Worlds performance of all time, some changes might be needed for next year.

C9, for example, has one big question mark that might need answering: Does the org want to continue with Zven in the bottom lane? The 25-year-old AD-turned-support gave the team some much-needed international experience and knowledge to help guide their rookie marksman Berserker, who is one of the most promising young talents in the league. But the team might want to opt for a true support player for next season.

Zven has shown pitfalls in his playstyle, especially during this past Worlds where he ranked last among all group stage supports in KDA and kill participation, and was in the bottom five for all warding stats, according to Oracles Elixir. If he wants to return back to ADC next year, C9 will need to find a new support anyway.

There are free agents on the market that C9 could sign too, like former FlyQuest support IgNar or up-and-coming Liquid Academy support Eyla. The team could even make a massive splash by signing one-time world champion and iconic Liquid support, CoreJJ. Or, in classic NA fashion, C9 could also look outside of NA to import a player from overseas. There are plenty of routes to take for the LCS champions.

100 Thieves: Is it time to break up this year-and-a-half-old iteration for something new? 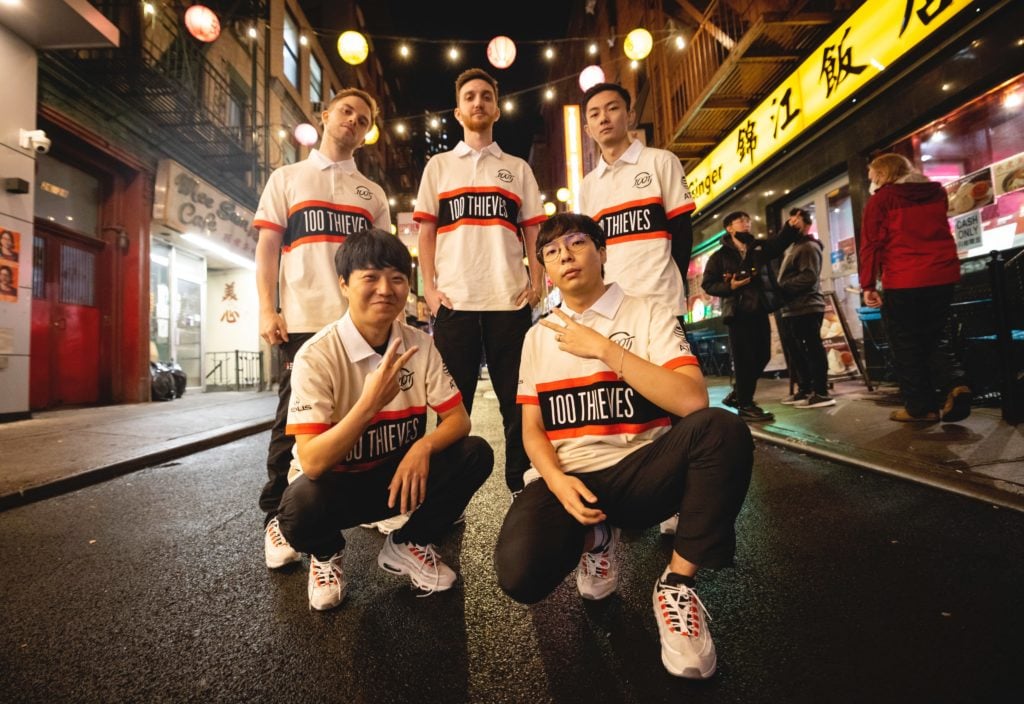 If it aint broke, dont fix it. This was a classic mantra 100 Thieves went into 2022 with, riding off of the high of winning their first LCS championship during the 2021 Summer Split. Among many fans and analysts, the sentiment was shared since this group of five has shown great synergy and cohesion that helped lead them to gold.

But between the playoff runner-up consolation prizes and the 1-5 records at Worlds, a growing chorus has begun to sing for a switch-up with this teams lineup. Its clear this team can challenge for an LCS trophy, but the international stage is what matters for a high-class roster like this, and in their current form, this team cannot stand among the titans of the esport.

Ssumday is a free agent this coming offseason and will be a premier target for multiple teams. Theres no guarantee he returns, although he has shown plenty of loyalty and happiness with the organization. Closer was a top-two jungler in the league and could be a good piece to build around, but where could they go for the rest of the roster?

As is, the Thieves will always be a threat for a top spot in the regular season and in the playoffs, but true greatness sometimes requires sacrifice and risk. They could jump for a big-name import like European rising star Vetheo or Liiv SANDBOXs Prince, opt for a hefty buyout, or even stay within their own development system with players like 19-year-old Academy support Busio.

Evil Geniuses: What does the future look like if Danny isnt the team’s starting AD carry? 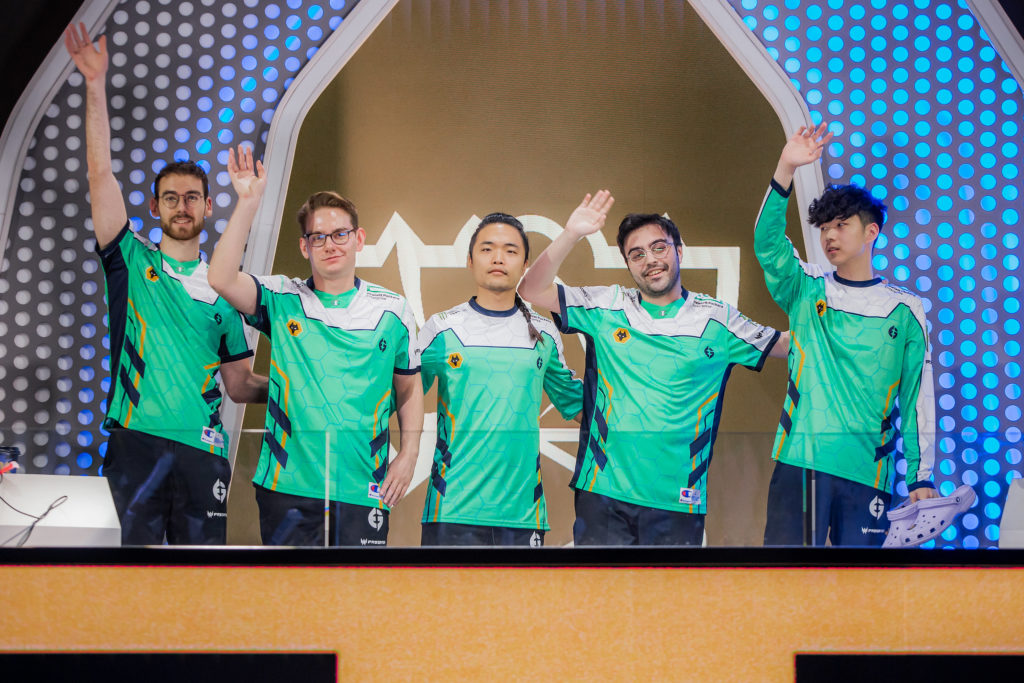 Over the course of 2022, Danny solidified himself as the best ADC in the LCS. His sheer mechanical skill, smart positioning, and fearlessness have stamped him as an NA hero in the eyes of many peopleand hes only 18 years old. But near the end of the 2022 LCS Championship, the young prodigy dropped out of the playoffs and stepped away from pro play for mental health reasons.

Since then, the bottom lane phenom has yet to step back onto Summoners Rift and hasnt given any clues as to whether hell be suiting up for Evil Geniuses next year. Dannys mental well-being is of primary importance for the team as he rests up for the remainder of 2022, but the team should also start to brainstorm what to do in case he doesnt return.

Danny is such an integral part of EGs game plan and a massive influence on their playstyle. For example, the young star is known for building a lead through excellent farming, as seen by his league-leading 9.7 creep score per minute, according to Oracles Elixir. He doesnt require much jungle attention and simply scales with items into the late game, where he finally explodes with expert teamfighting prowess.

We definitely have to change playstyles because Danny didn’t like to play aggressive lanes, EGs star jungler Inspired told Dot Esports in an interview at Worlds. He really likes to get through the early game, and once he gets his two items, he starts power farming and carrying the game in teamfights. He just felt like that was the best way he wanted to play the game, and he was very good at it, but Kaori doesn’t like to play that way.

EG will either have to adapt to playing without Dannys reliability as a late-game option and security blanket for early-game struggles or theyll have to find a suitable replacement on the market. Kaori did play admirably, given that he was thrown into the starting lineup with almost no warning during some of the biggest events of his career. But the coaching staff will need to decide whether he is the future of this teams bottom lane or if theyre going shopping this offseason.