The LCS Summer Split champions have a lot to consider with their second foray at the World Championship.

After being crowned champions for the 2021 LCS Championship, 100 Thieves have punched their tickets for the League of Legends World Championship for the second time in the teams history.

Its been three years since 100 Thieves made an appearance at Worlds, and only Ssumday remains on the roster from the original lineup. With a largely changed roster and coaching staff, the team is hoping to make a bigger splash than their last run in 2018.

100 Thieves previous run at Worlds was nothing remarkable. The team qualified as North Americas second seed due to a strong finish that spring and a serviceable finish in the summer that allowed them to pass through with championship points thanks to Team Liquids overall victory at the time.

With a different roster between the 2018 Spring and Summer Splits and last-minute dramatic swaps at the World Championship, nothing was expected of 100 Thieves. That expectation came to fruition as they promptly floundered out of the group stage behind favorites Fnatic and Invictus Gaming.

While groups for the 2021 World Championship have yet to be determined and expectations are still low for North America as a whole, 100 Thieves can only play spoiler and improve their placement over their last attempt at Worlds.

Finishing fourth in the 2021 Spring Split, 100 Thieves made sizable roster moves to achieve a respectable finish in the regular season, reminiscent of their inaugural split, by picking up Huhi, FBI, Closer, and Damonte from the Golden Guardians. With ry0ma replacing Damonte in the middle of the split, the team still finished fourth in the Mid-Season Showdown, falling to TSM.

Once summer began, the team picked up Abbedagge to replace ry0ma in the mid lane and fielded a roster that finally showed promise of synergy together. With this core lineup of Ssumday, Closer, Abbedagge, FBI, and Huhi, 100 Thieves finished second for the split.

While 100 Thieves second-place finish in the 2021 Summer Split has largely been through a team effort, there are individual performances that aided in upholding the teams dominant split to take note of. From 100 Thieves 2021 newcomers, Closer, FBI, and Abbedagge finished at the top of the KDA charts in first, second, and second, among regular players in their roles of all teams during the Summer Split, respectively.

A runback for the majority of the Thieves, a first chance at greatness for a few

For 100 Thieves coach and three-fifths of the roster, the world stage is nothing new. Head coach Reapered proved his effectiveness with his tenure at Cloud9, reaching semifinals and qualifying for each Worlds since he arrived at the organization in 2016 all but one time. Jungler Closer represented Turkey through Royal Youth at the 2019 World Championship but didnt reach the main event, losing to Clutch Gaming. 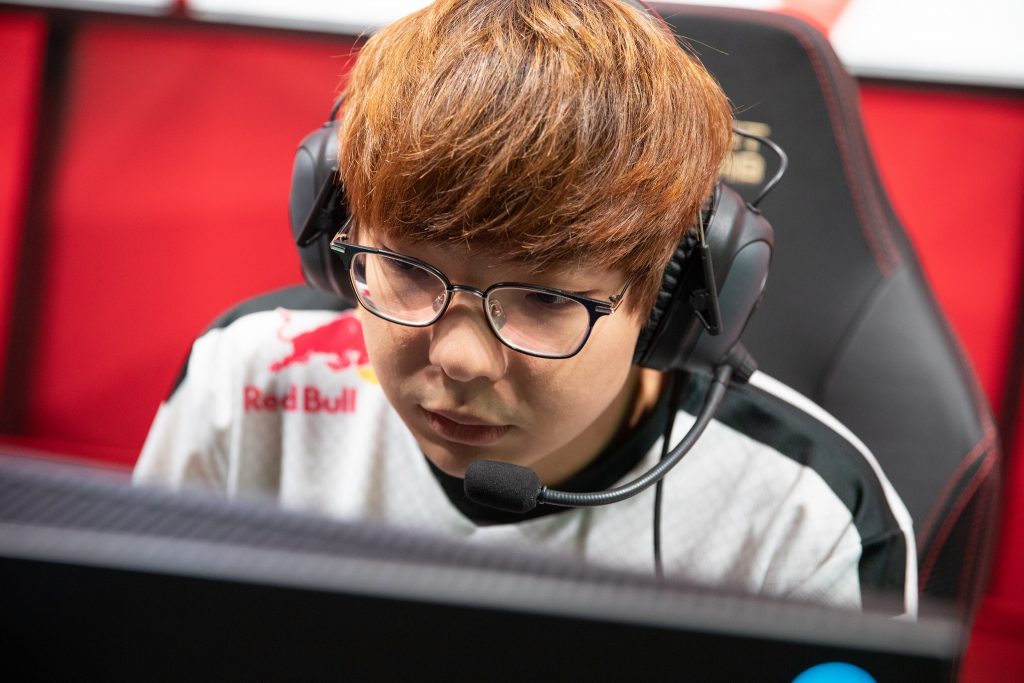 Out of all the players returning to Worlds on the team, support Huhi has the longest stretch of absences between World Championships, last participating back in 2016. 100 Thieves top laner Ssumday is the only player returning from the org’s 2018 roster. With all of these players and staff hoping to shatter past meager expectations, there’s always a chance to perform well with newcomers.

While focusing on the veterans to the world stage is initially compelling, newcomers to the stage FBI and Abbedagge will need to perform under pressure since both of these players are competing at the World Championship for the first time.

Closers appeal, and why its alright to have hope 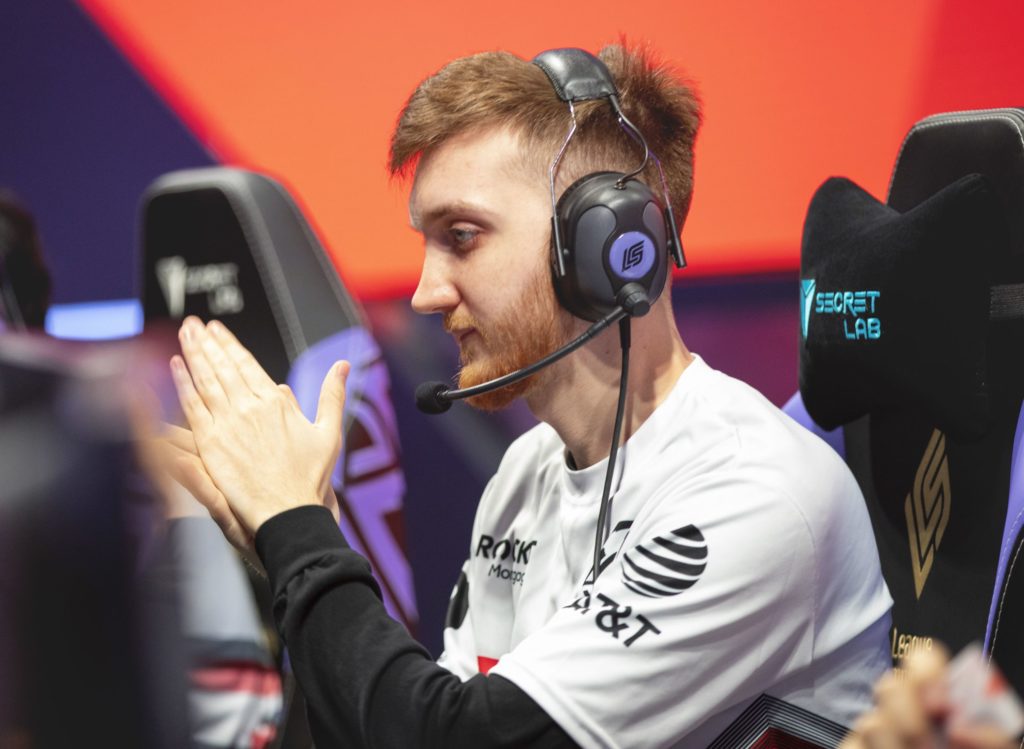 While the success of 100 Thieves has been a team effort, one player has had a standout performance. During the final weekend of the 2021 LCS Championship, Closer shaped himself into an imposing threat with champions like Lee Sin and Viego, all while drawing multiple bans from both Cloud9 and Liquid.

Even when focused in the drafting phase, 100 Thieves jungler also pulled a couple of impressive stats, topping the league in KDA for the 2021 LCS Championship (at 5.8), and ending second in gold difference at 10 minutes among junglers. If Closer can retain this form for Worlds, he will be a vital force for the teams success to escape the group stage.

But even if Closer can match or exceed his peak performance, there is a strong pool of junglers at this years World Championshiplike FPXs Tian who won 2019 Worlds, DWGs Canyon who won 2020 Worlds, and MADs Elyoya, one of the LECs summer champions.

Despite all of the odds and expectations stacked against North America and 100 Thieves as a whole, North Americas No. 1 seed have the chance to show their victory in the 2021 LCS Championship wasnt a fluke if they can at least reach quarterfinals. If they manage to go above and beyond what is expected of North America and reach the finals, they will cement themselves as the team to have the greatest finish at the World Championships for North America.

While it is currently unknown who 100 Thieves opponents will be until play-in rounds conclude, the tournament’s group stage begins Oct. 11.

The post 100 Thieves aim to pull off their biggest heist yet at the 2021 League of Legends World Championship appeared first on Dot Esports.